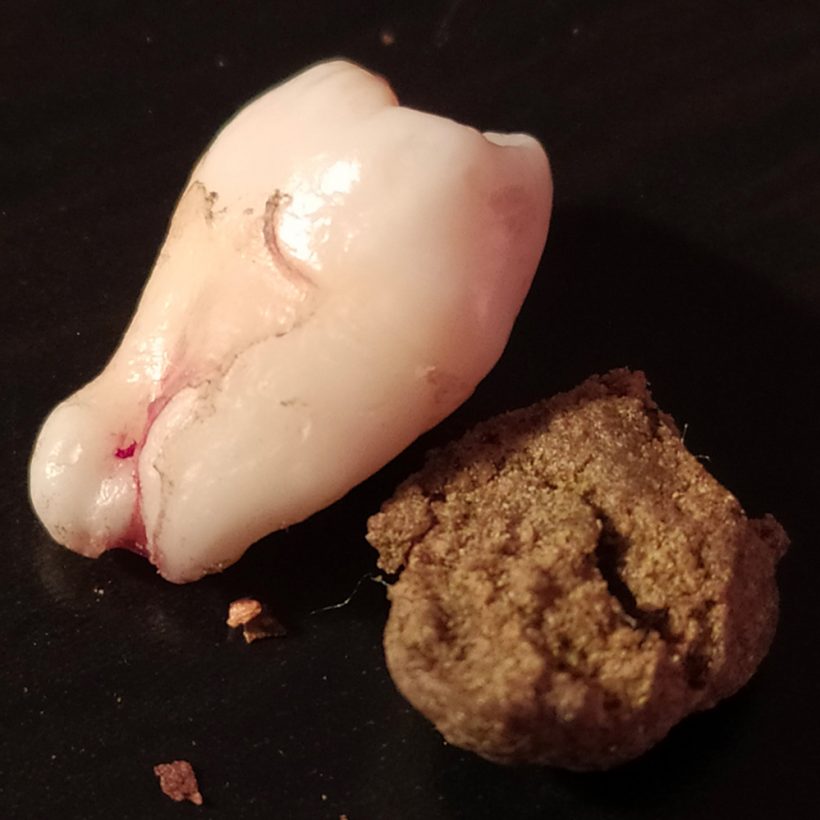 Compulsive Pene Madonna was born in 2015 as the project of two high school students, Mattia Giustetto and Nima
Taheri, dedicated to “compulsive” music listening and nights outings with friends in the interstices of a Turin in agony between cocktail bars, tech-house nights and repression of all entertainment.
The heart of the project finds its space at the crossroads between urban apathy, the expressive escape route free from labels and the discovery of computers and modular synthesizers.

The compositions of CPM, the young duo’s debut album, have the wild inventiveness of music made by a child: noise explosions, ambient textures, anarchic samples of whatsapp memes, convulsive and deep hardcore kick patterns and inserts of rotten and deconstructed “trap music”.

The album was recorded, produced and mixed by Anything Pointless at the Superbudda Studio in Turin.
The goal of AP’s work was to keep the spontaneous and disturbing sound of Compulsive Pene Madonna intact,
accentuating the contrasts and abandoning any compositional scheme disconnected from sincere improvisation.