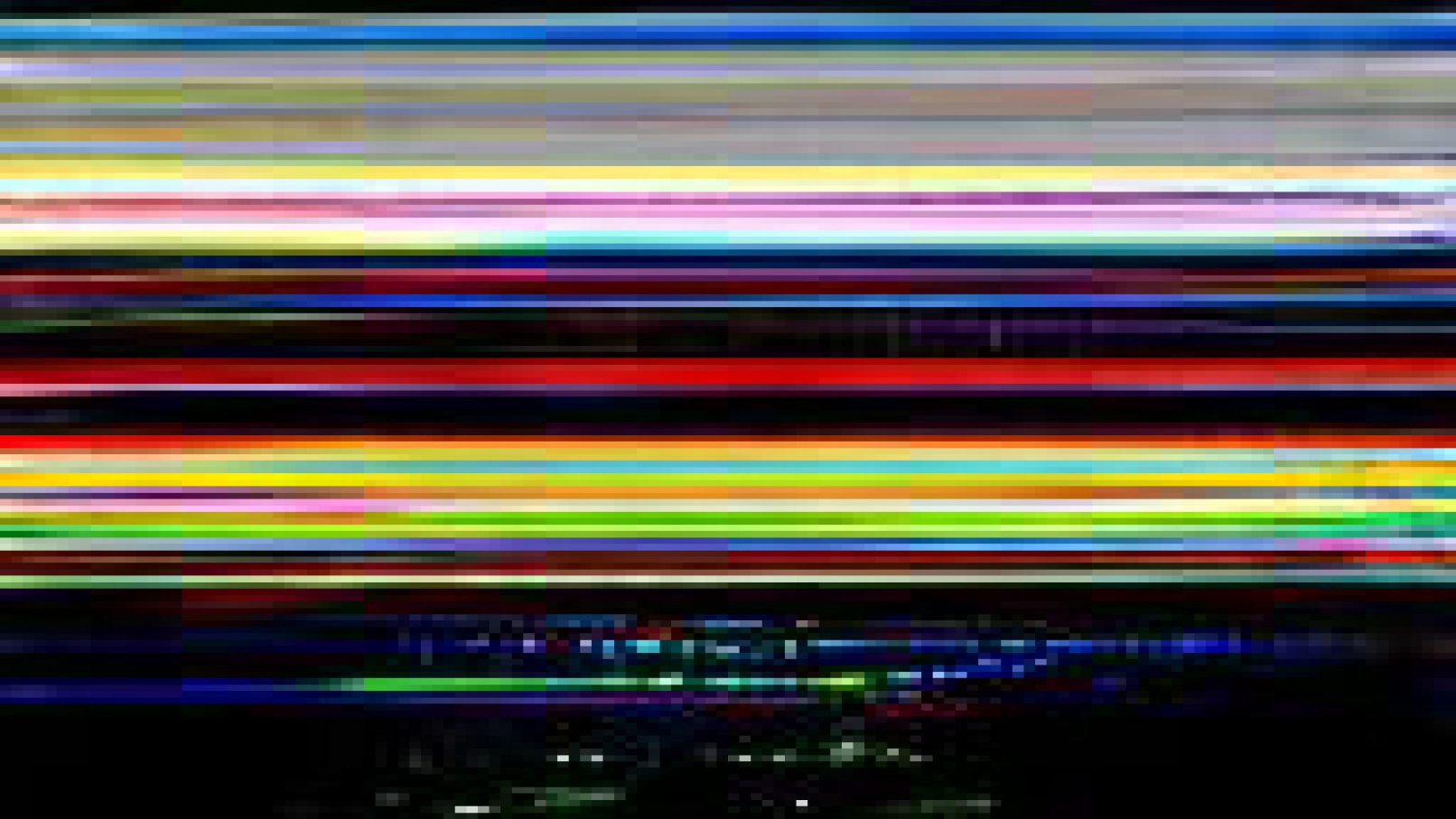 Tatters is a musical performance that aims at exposing the analytical and compositional process of a musical artificial intelligence.

The idea of Artificial Intelligence (AI) is based on the concept of algorithmic learning, through which a machine learns to perform a certain task by analyzing examples provided by the programmer. To reveal this process to the listener, Tatters directly compares the fantasy of a real musician with that of an algorithm that tries to imitate him.

During the live performance, the human-artist uses an instrumental set-up consisting of synthesizers and sound processors. Initially the musician has full control over the instrumentation and the audience can hear the pure performance of him. At the same time, an AI algorithm is trained to understand and replicate his compositional style. With the knowledge acquired, the AI gradually takes over the available instrumentation, controlling an increasing number of details, until it obtains full control of the performance and replaces the musician in all respects.

There is an interpenetration between the work of the human musician and a numerical surrogate of his imagination, making the learning process and digital re-elaboration of AI palpable to the listener and therefore, in a certain sense, its essence.

DISTRUST EVERYTHING
WORKSHOP AND MASTERCLASS